The death of Luke Perry at 52 years old shocked the nation. How could someone that young suffer from a stroke? Learn more about the causes and symptoms of strokes.

The Health Benefits Of Cinnamon And Why We Love It

Learn about the amazing health benefits of our favorite holiday spice, and find out why you should be including cinnamon in your daily diet.

Understanding Seasonal Spring Allergies And What You Can Do

Tired of fighting off those seasonal springtime allergies? We’ve got some helpful tricks and tips to help fight back against all those itchy and sneezy symptoms that are driving you crazy. Here’s what to do.

5 Most Common Cancers In Men - Statistics & Symptoms To Look For

While much that surrounds cancer still remains a mystery, research has proven that certain individuals and groups may be at a higher risk of developing the disease. Here are the 5 most common cancers found in men. 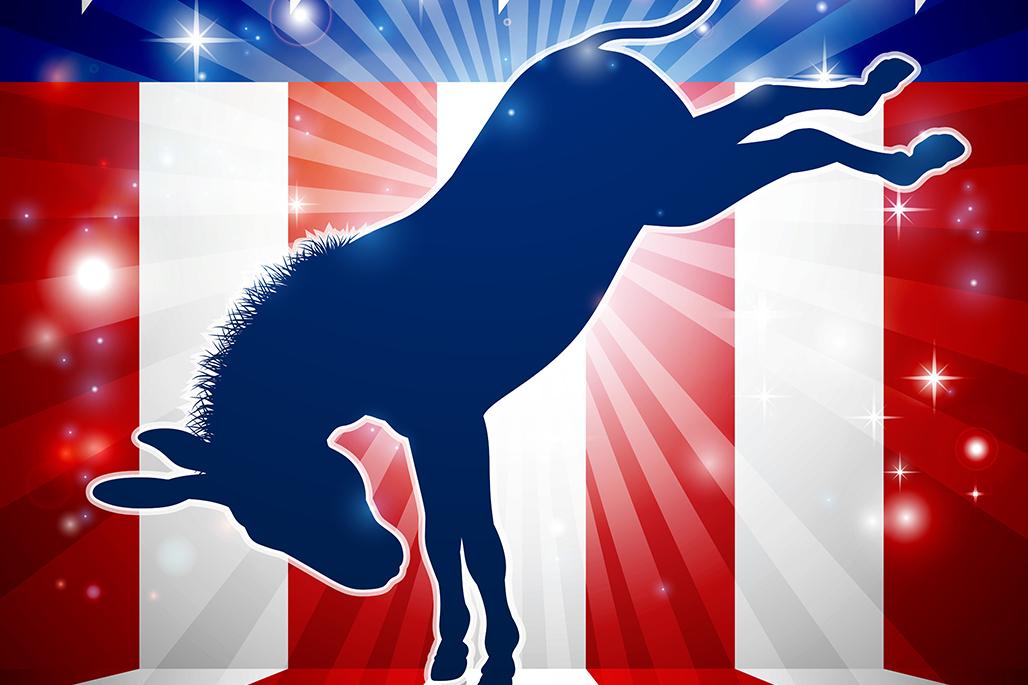 After what has been a rocky decade for healthcare in the US, a number of polls have shown that healthcare still remains a top priority heading into the upcoming election season. That is why the Democrats are arming themselves with what seems to be an arsenal of competing for healthcare plans and proposals. Before getting into details, here’s a quick look at where we currently stand.

Current State Of US Healthcare

It’s hard to describe the current state of healthcare in the US, but for the purpose of this piece let’s just call it a mess. The Affordable Care Act (ACA), passed in 2010 under President Obama, has its problems, but rather than working to remedy them, President Trump and the GOP were hellbent on fulfilling their campaign promise of repealing and replacing the ACA.

After each failed repeal and replace attempt, President Trump decided it would be a better idea to dismantle the Obama era healthcare legislation piece by piece. After eliminating the individual mandate, and loosening regulation on health insurance plans, it still doesn’t look like we’re any closer to a resolution.

Who Takes The Blame?

That really depends who you ask. Democrats and Liberals like to place blame for the unstable health insurance marketplace on President Trump and his constant threat to undermine the US healthcare system. Though it should be noted President Obama recognized the Affordable Care Act had it’s ailments before President Trump took office.

There’s no denying the US healthcare system is broken, but playing the blame game isn’t doing anyone any favors. It’s time to quit talking, and take action, and that’s what the Democrats are attempting to do during the upcoming elections.

What Is The Democratic Stance On Healthcare?

The Democratic platform has a very simple stance, which is “making quality, affordable health care available to all Americans.” Many in the party view healthcare as a basic human right, and by doing so, healthcare should be afforded to every American regardless of their financial situation. Furthermore, nobody should incur mountains of debt because of life-saving medical services they receive.

Where The Democratic Healthcare Platform Is Heading

The Affordable Care Act was the first step towards what Democrats really want, which is for the US to have a universal healthcare or single payer healthcare system. A system where healthcare is no longer run by private corporations and everyone has access to the same quality of care.

2016 presidential candidate, Bernie Sanders, pushed his ‘Medicare for All’ plan, which would give everyone in the US free healthcare. Well, it would be paid for by taxes, so not necessarily free. It’s a system that most of our peers are using, and seem to have success with. Bernie’s plan sparked a series of new Democratic healthcare proposals, which brought us to where we are now, a party crowded with competing and conflicting healthcare reform strategies.

1. Medicare For All - Sen. Bernie Sanders

Sen. Bernie Sanders has long been a supporter of a single-payer healthcare system, which is essentially what his Medicare for All proposal is. According to Bernie’s official site, “health care must be recognized as a right, not a privilege.” Recognizing healthcare as a right would mean every American is entitled to free, quality healthcare.

The goal of Medicare for All is to move towards a tax-funded healthcare system that would put the government in charge. The current proposal would require a complete tax overhaul which would include:

Increasing taxes is usually met with resistance on both sides, especially a tax overhaul of this magnitude. It is worth noting that the increase in taxes can be offset by the reduction or elimination of healthcare costs. It will be a tough sell, but still very doable.

Under Medicare X, low-income Americans would still be eligible for premium tax credits or subsidies, and the government would be able to negotiate drug prices. While it sounds similar to Medicare for All, health insurance plans would still be offered by private companies, and it would build on the existing Medicare program rather than a complete repeal and replace of the current healthcare system.

Sen. Brian Schatz of Hawaii wants to pass legislation that would create a “Medicaid-based public health care option in the insurance marketplace.” The goal is to give Americans an affordable health insurance option through the marketplace that still offers the same quality coverage.

Sen. Schatz wants to “unlock each state’s Medicaid program,” meaning you won’t have to qualify financially for affordable health insurance options. You would still be required to buy-in to your state’s Medicaid program, but you the benefits of buying-in would include access to a vast provider network at a low cost, and states would be able to tailor their programs to the needs of their residents.

Similarly to Medicare X, Sen. Schatz’s State Public Option Act would build upon an existing healthcare program rather than upending the current system.

4. Medicare “Extra” For All - Center For American Progress

The Center For American Progress came up with their own version of Medicare for All and titled it Medicare “Extra” For All. The progressive policy institute who claims to be nonpartisan wants to expand the current Medicare program as well.

Under Medicare Extra For All, newborns and seniors who turn 65 years old will be automatically enrolled in Medicare. However, there would be options for individuals and employers to purchase Medicare plans as well. This would give Americans access to the negotiated rates current Medicare members enjoy, and would eventually include a Medicare Choice program as well. Medicare Choice would bring private insurance companies back into play.

Medicare Extra For All would guarantee affordable or free health insurance for every American. The proposed plan would also allow everyone to tap into the high-quality plans offered through Medicare.

On April 18, 2018, the Senators Chris Murphy and Jeff Merkley threw their Medicare For More proposal into the ring for consideration as well. While the plan is co-sponsored by 10 Senators, Sen. Murphy doesn’t feel confident the plan would pass but thinks it’s important to have the healthcare conversation.

This plan differs from Sen.Bernie Sanders’ plan because it doesn’t eliminate private health insurance companies from the marketplace. Rather, the Medicare For More plan creates competition by allowing anyone to buy into Medicare, which would force private health insurance companies to offer more competitive plans. Sen. Murphy thinks his plan, “has the best chance of getting Republican support.”

How Democrats Can Achieve Healthcare Reform

Under the current political climate, it’s going to be tough for Democrats to pass any healthcare reform. Congress and the White House are both controlled by the GOP, and Conservatives have a completely different approach to healthcare.

First, Democrats need to unite around a single healthcare plan. Having 5 competing and conflicting healthcare plans on the table creates a sense of divide among the DNC. The plan will also have to find some common ground with the Republican stance on healthcare to pick up enough votes.

The Republican stance on healthcare is that it should be controlled by the free market. Any healthcare reform that requires an increase in taxes or tax penalties likely won’t stand a chance, especially if government-run plans are the only option. Meaning, the latest proposal by Senators Murphy and Merkley may actually stand a chance.

Democrats need to pick a healthcare plan that promotes affordable and easy access to health coverage while promoting competition. Democrats should also avoid a repeal and replace approach, which is something the GOP pushed for. It will be interesting to see what the coming elections will bring, but as of right now, there is too much going with the DNC healthcare plan for any proposal to gain traction. 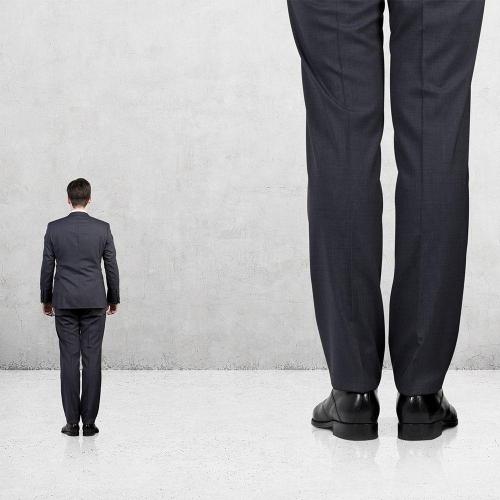