The Small Business Health Options Program (SHOP) was established under President Obama’s Affordable Care Act, but here’s what’s what you need to know under President Trump in 2018.

A recent outbreak of E Coli has the CDC suggesting to throw out any romaine lettuce in your household, as well as hold off on ordering romaine at restaurants.

Every year we learn more about the benefits of the foods we put in our bodies, and it’s time for dark chocolate to get its turn. Health professionals agree that dark chocolate is packed with health benefits, proving it’s better than milk chocolate.

If you’re familiar with the healthcare industry, then you’re aware of the countless moving pieces and players involved every step of the way. From patients to medical providers and health insurance agents to health insurers, it’s easy for claims or records to get lost along the way. However, since healthcare is a trillion dollar a year industry, any mistakes, or worse, instances of fraud, can end up costing billions. That’s why legislators drafted up the False Claims Act as an effort to minimize losses and thwart healthcare fraud and abuse.

What Is The False Claims Act In Healthcare?

The False Claim Act is a federal law that made it a crime to knowingly falsify any record or claim made through federal or state healthcare systems that provide health benefits. In this case, ‘knowingly falsify’ refers to having prior knowledge that the claim or record is not authentic, or “acting with reckless disregard” to whether or not a claim is fraudulent.

When And Why The False Claims Act Was Passed

The False Claim Act was originally passed in 1863 under President Abraham Lincoln, which is why it’s sometimes referred to as ‘Lincoln’s Law’. The original reason the federal law was passed was to avoid fraud against the government by suppliers during the Civil War. Since originally enacted, the False Claim Act has seen some modifications.

What Is Considered A False Claim?

As mentioned before, healthcare has many moving parts, and it’s easy to take advantage of the system. When it comes to claims, there a few different categories that are considered false or fraudulent. Here’s an overview of false claims you can make that will get you in trouble with the law.

This category is directed at medical providers, specifically Medicare providers. Medicare is a federally run healthcare program, that offers discounted health coverage for anyone eligible, which is typically American seniors over 65 years old. A false cost report may refer to lying about costs related to patient care, attempting to get reimbursement for patient’s who aren’t enrolled in Medicare.

What’s The Penalty For False Claims?

The penalty for falsifying claims or records is pretty significant. Penalties are usually dependent on the claim amount and can end up costing someone three times the amount of the claim. There are also some hefty fines that come along with the penalty amount, which can total anywhere from $5,000 to $10,000 for each claim.

Is a private health insurance plan right for you and your family? 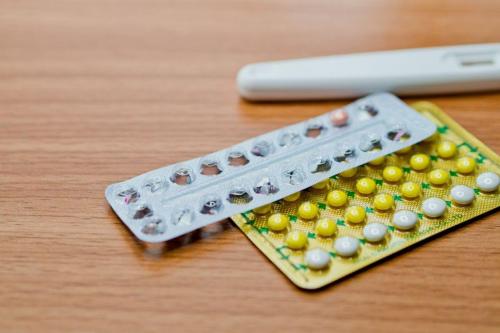 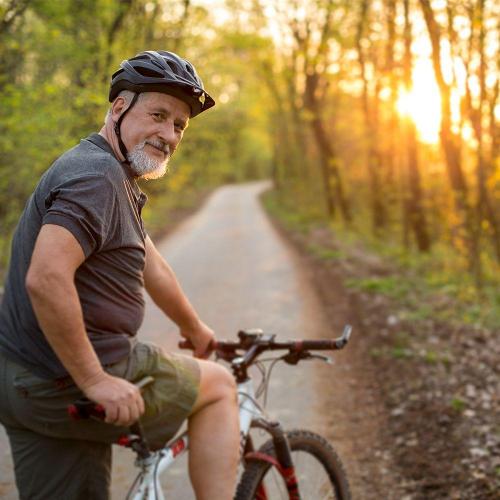