Pre existing condition plans and what you can do to help

Living with pre existing conditions can be challenging, but here's how to make life easier.

Micro Hospitals - How These Small Facilities Are Changing Healthcare

Micro hospitals are helping to serve the healthcare needs of smaller and rural communities. Learn about the newest trend emerging in the health industry, and everything else you need to know about the rise of the micro hospital.

What Is Kombucha? - Kombucha Health Benefits

Kombucha has become a new health trend in the United States. But what is Kombucha? Learn more about the ingredients and health benefits in this article.

First Quote Health put together a list of the cheapest medical insurance options available to you in 2020. If you're looking to save money on your healthcare, we have a plan for you. 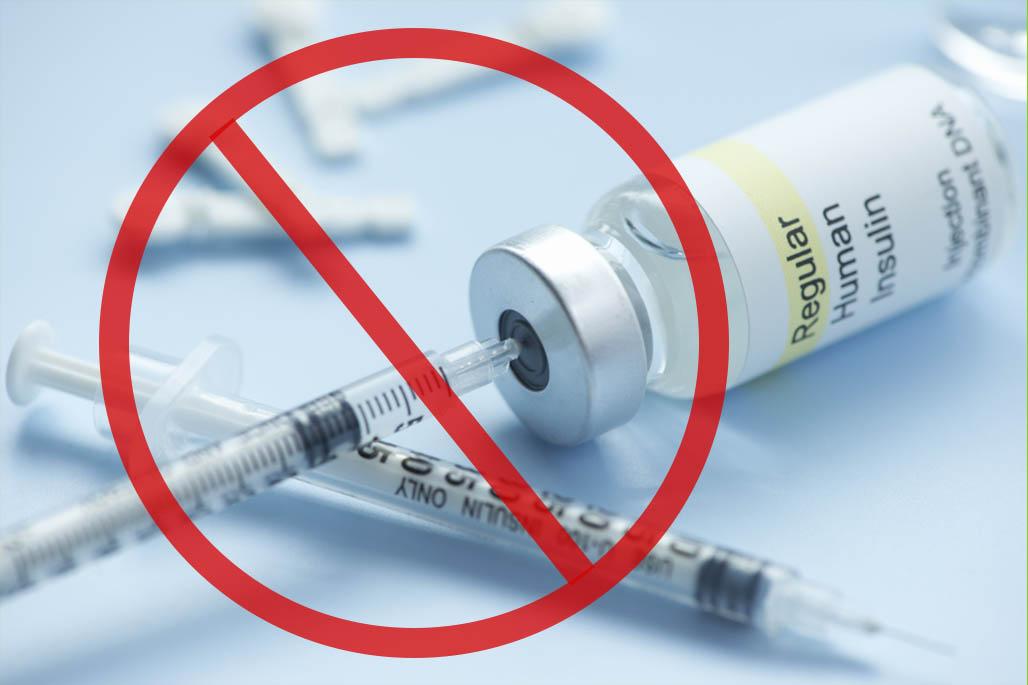 An advanced stage of type 2 diabetes makes it hard for the pancreas to produce enough insulin for the body. During this stage, it is recommended to start an immediate dose of daily insulin injections for the body to control its sugar levels. However, many diabetic patients do not like the idea of getting daily injections.

An Insulin injection is usually painful. Constant injections may also cause damage to the patient. But why is it not consumed orally? Among other drugs, an insulin pill cannot endure the long and corrosive journey down the digestive tract and into the blood.

However, the delivery of insulin into the body may soon take a new turn with the invention of an insulin pill that anyone can consume orally. Robert Langer, a professor at the Koch Institute of Integrative Cancer Research, led a team from the Massachusetts Institute of Technology to come up with a pea-sized pill that can be ingested. Giovanni Traverso, an assistant professor at Brigham and Women’s Hospital, Harvard Medical School in Boston also took part in the research.

But How Does The Pill Work?

The main idea of this project was creating a way to deliver insulin directly into the walls of the stomach without any other body interference. Due to the lack of pain micro-receptors in the stomach, using a needle would not be a problem. The team came up with an idea of transporting the insulin into the body using a pill with needles that would self-attach to the stomach and deliver the drug.

Initially, the team came up with a pill that had several needles that could be used to carry the drugs to the stomach or small intestines lining. However, they, later on, changed the capsule to one that had only one microneedle to increase their chances of success.

However, they needed a solution on how to release it to the walls of the stomach. They then connected the insulin microneedle to a tiny spring and tied it all to a hard sugar disk. When a user swallows the pill, the sugar disk dissolves releasing the microneedle to pierce the stomach walls and administer the drug.

Inspired By A Leopard Tortoise

Even so, the process is not as simple as it sounds. One major problem that the researchers had to solve was making sure that the microneedle would fire in the right direction and not miss the stomach walls. But how would they do that?

Abramson noted that it was important for the needle to be in contact with the tissue when the drug is injected. The solution was well hidden under a shell in the Eastern and Southern Africa regions. It was the leopard tortoise. The tortoise has a shell with an unusual dome shape. Whenever a tortoise rolls over, it relies on the form of the shell to self-orient itself back to position.

The team took this idea and ran a computer simulation of the pill with this design in the dynamic stomach environment. The researchers’ conclusions bore fruits as the pill adapted to the same self-orienting feature. Even with movement, the tablet remained in its preferred orientation.

Once the needle injects the insulin into the walls of the stomach, it dissolves at a rate the researchers set. In their study, it took roughly one hour for the insulin to dissipate into the bloodstream. The team has tested and performed successful tests in pigs.

They have indicated the ability to deliver up to 300 micrograms and increase it to 5 milligrams of insulin. This is similar to the amount in an insulin injection for diabetes treatment. The study showed that after the injection, the level of blood sugar considerably dropped compared to the initial readings.

Also, they noted that the capsule had no effects in the body and was freely excreted afterward. However, one major hurdle that the team is looking to solve is its ability to work only on an empty stomach. The researchers were able to note that when a stomach had food in it, the device would not have a clear ground to latch on and administer the drug.

Traverso said that due to this, such a medication would only be suitable for the morning shot of a diabetes treatment before taking any meal and not after taking a meal.

Another problem that was shed to light was the ability of the stomach to withstand constant poking by the needle. Traverso highlighted that gastroenterologists use big needles when delivering medication during some gastric procedures with their patients showing good signs of the treatment. However, they look at performing further research to come up with a conclusive answer to the question.

The research team continues to work on the insulin pill. The researchers are hopeful of rousing a new era into the intake of drugs and making it easier for patients to take medication. They hope to take diabetes treatment to a stage where insulin injection is no longer needed. They are looking at starting on human testing within three years.

Are Chiropractors Safe? Weighing The Benefits And Risks

Thinking about scheduling an appointment with a chiropractor? It's normal to be nervous, along with understanding the risks involved, but you may be surprised to find out how safe chiropractic services really are. 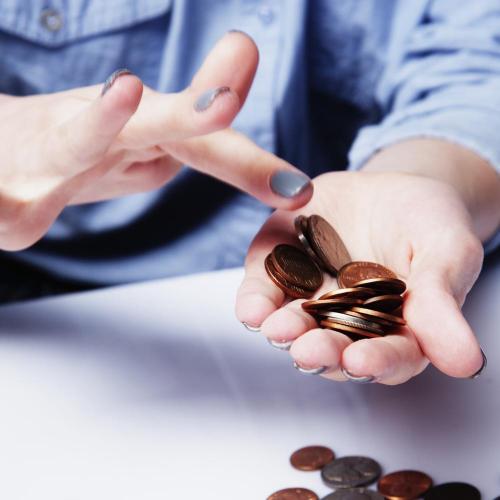 What to do if you can't afford health insurance

If you can't afford health insurance, here's what you can do. 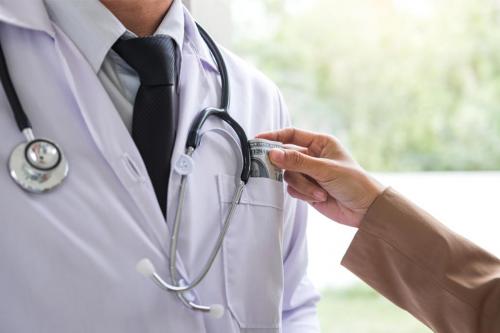